During the years that I attended R.I.T., they were operating on the quarter system--a schedule that I much preferred to the semester system that Taylor University used.

With only ten weeks per quarter, there was really no time to slack off. If you didn't use your time wisely, it was easy to get overwhelmed and fall behind to a point where you couldn't catch up.

Case in point: during my first year's Winter quarter, we had a class where we grad students were taught the process of producing an animation. By the end of Winter quarter, we were expected to have our treatment, script, and storyboards completed and be ready to start animating on day one of Spring quarter.

So there we were, sitting in a circle and pitching ideas for our Spring films. I pitched an interactive comic book--something where I'd scan an existing comic into a multimedia program and then animate certain panels when the user clicked on them. Erik said, rather bluntly, that I didn't have the drawing skills for something like that. It stung. A lot. But he was right. When I started grad school, I could barely draw stick figures. Granted within one Fall quarter of figure drawing class, I had made tremendous progress, so much so that my professor said that she'd never seen anyone come so far in so short a time. Maybe I was operating at that intersection of desire and hard work or maybe desperation breeds miracles. Who knows. Again, if I'm being honest about the whole situation, Erik was right and I wasn't ready to tackle such a project. And that was part of his job, giving us enough rope to stretch and grow as animators but making sure we didn't hang ourselves on a project that we couldn't complete in ten weeks.

So there I was, sitting in a room, getting called out in front of my classmates about the level of my artistic skills.

I then had a choice: feelings or logic. I could react to what my feelings were interpreting as an assault on my personhood (and receive the consequences of said action), like I had done so many times before in my life, or I could shoulder the embarrassment and grow as a person. I made that rare choice to listen to the logical side of my brain and take another step forward towards maturity. I said, 'okay' and then stated that the only other idea I had was about a Chameleon who got stuck in an art gallery. Well, it turns out that Erik loved the art gallery idea and over the following ten weeks, he helped me develop the idea from treatment to finished script. And while "visually" it never matched up with what was in my head, due to both my drawing skills being what they were and the fact that I had to draw the whole thing in the computer using a mouse (these were the days before tablets caught on), The Chameleon would be finished on time, screened, and would go on to win 2nd place in that year's SMTPE/RAVA awards.

Unlike most of my fellow grad students, my background was in English writing and computer programming, not art. So I had to work harder to catch up to their skill and experience level within the visual medium and Erik was always there to help me in that regard by encouraging me through a judicious use of both the 'carrot and the stick', helping me select projects that were within my skillset and skill level AND would be just out of my reach slightly enough so that I had to grow as an artist.

Animated Thoughts: To All Things, An End

As Shuto Con, Lansing's only anime and Japanese-culture con has been closed for good by its owners, and they're shutting down the Facebook group that so many of us used to frequent at the end of the month, I'd like to share a little something that's been on my heart and then give a little back to the community that embraced my interest in the history of Women Animators.

So, here's an open letter to the owners, staff, and attendees of Shuto Con who may be following my blog or may come across it in the future, cross-posted on the soon-to-be-shut-down Facebook group:

"Well, all good things must come to an end, I suppose. Thank you to all who made an old anime fan feel welcome and who put up with my 'yeah, my first anime was Speed Racer and Astro Boy' comments! A special 'thank you' to the Shuto Staff for giving all of us who feel like outsiders here in the Lansing-area a place to feel like we belong, even if only for a weekend. And lastly, as this group will be shut down shortly, here's the last batch of anime movies that will be coming to the mid-Michigan area.

Remember everyone, if we want to see more anime films in Michigan, we need to support the theaters who are willing to screen them for us! Hope to see some of you around town or at some of the other Michigan cons. :)" 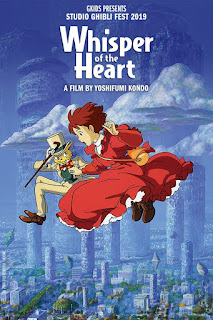 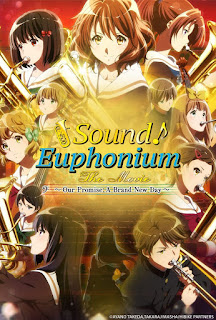 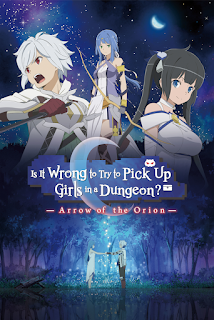 Is it wrong to pick up girls in a dungeon? - Arrow of the Orion
For you Danmachi Fans, the Arrow of the Orion film will be playing at the Celebration Cinema Lansing, Regal Lansing Mall 12, and Jackson 10 on Tuesday, July 23rd. 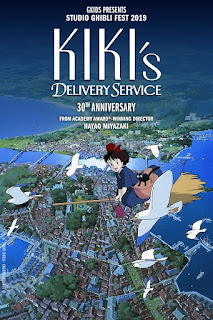 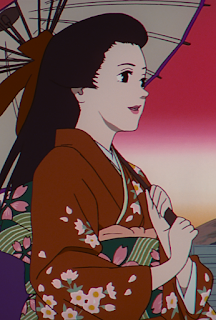 Millenium Actress
On Tuesday, August 13th and Monday, August 19th, the late-great Satoshi Kon's masterpiece Millenium Actress will be shown at Celebration Cinema Lansing, Regal Lansing Mall 12, and Jackson 10 theaters. As an animator, I can safely say that this is one of, if not the best animated film that Kon ever created. Every time I watch this anime, I find something new in the animation, the editing, the layout, you could spend an entire semester studying this film and only scratch the surface of Satoshi Kon's genius. 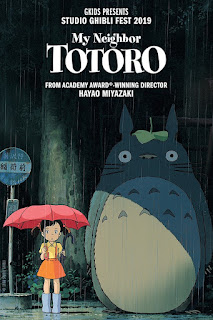 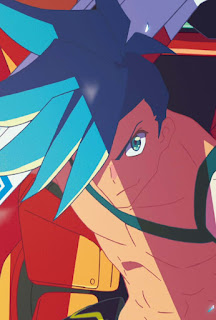 Promare
Theaters haven't been announced yet, but Studio TRIGGER's latest film Promare will be screening on September 17th and September 19th. So bookmark the and check back for locations as tickets will go on sale July 3rd. 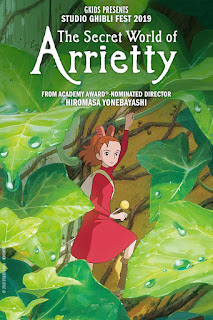 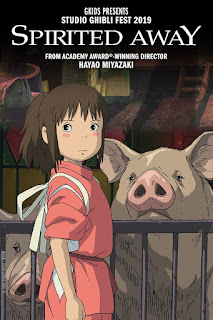 Spirited Away
Just in time for the Halloween season, the Academy Award winning film Spirited Away will be shown at the Celebration Cinema Lansing, Regal Lansing Mall 12, and Flint West 14 on October 27th, 28th, and 30th. (be sure to attend in costume!) 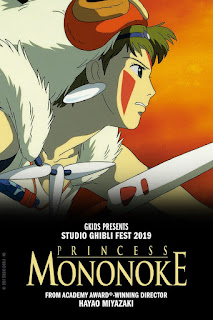 Princess Mononoke
The visually stunning Princess Mononoke will be shown on November 17th, 18th, and 20th at the Celebration Cinema Lansing, Regal Lansing Mall 12, and Flint West 14. Great timing for those of us who need a quick pick-me-up before spending the Thanksgiving holiday with family members who just "don't get" our hobbies or our taste in film... ;) 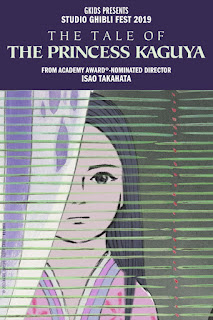 The Tale of the Princess Kaguya
Studio Ghibli Fest 2019 comes to a close in December with the last film directed by Isao Takahata: The Tale of the Princess Kaguya. Showing on Monday, December 16th and Wednesday, December 18th at the Celebration Cinema Lansing, Regal Lansing Mall 12, and Flint West 14, come and close out the year by paying tribute to a masterwork by one of the greatest directors in the pantheon of anime and the co-founder of Studio Ghibli.

Posted by Charles Wilson at 6:07 PM

As you longtime readers of my blog know, every March I post interviews and little tidbits of history about women animators. Well, it pains me to report this, but I have just learned that veteran animator and instructor Suzan Pitt passed away this weekend at her home in New Mexico.

For those who are unfamiliar with Suzan's work, I recommend watching the following video 'Persistence of Vision' created by Blue and Laura Kraning:


Persistence of Vision from Suzan Pitt on Vimeo.

Four of Suzan's films can be viewed on the streaming service Fandor via the following link: https://www.fandor.com/cast_and_crew_members/suzan_pitt.

Update [06/19/2019]:
Over on Animation Magazine's website, Ramin Zahed wrote a very nice summary of Suzan's life and career in animation. You can read the article here.