Animated Thoughts: A small victory, but a victory nonetheless 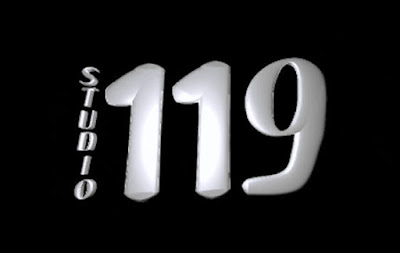 Can't explain it other than it being a gift from God.

So there I was, sitting in front of the computer, listening to a lecture on YouTube on my iPhone, and pretty much wasting time because I didn't want to go to bed yet.

To set the stage: the other weekend I was e-mailing back and forth with the creators of the old SGI 3d modeling and animation software ElectroGig 3DGO. We were trying to open some images from an old animation that I did over twenty years ago and convert them to something usable on a Mac or PC. Unfortunately, we didn't get anywhere, but one of the things we tried was going through a bevy of compression algorithms to see if the image files that I had were 'zipped' before I copied them off of the server.

So, as I sat there, avoiding going to bed, I tried to load up one of the 3DGO image files using a RAR program to see if I could unpack the file. Didn't expect it to work, but I was tinkering. And it didn't work.

But, just for the heck of it, I did a search online about unpacking an old DOS backup file from the older 'Studio 119' archived animation that Bill Thomas and I made back around 1993-ish.

By chance, I found a forum post that I had skimmed before and this time I read it in depth. The suggestion was to 'look at the files with a hexeditor and if the first two characters are the characters "PK" then use the free 7-Zip program to unpack it.'


After over a decade, one more "lost" animation has been found and reclaimed.

Merry Christmas to me!!